Everyone from Sports People to Celebrities Does Pilates

Many high profile Celebrities and Sporting stars are now taking up Pilates.

Strength and conditioning coach for the Texas Rangers, Fernando Montes began recommending Pilates to his players in the early 1990’s. Pilates helped the players gain strength from the centre, or core, while “limiting the amount of stress on the joints. It gave them greater range of motion, and exposed some of their weaknesses.” 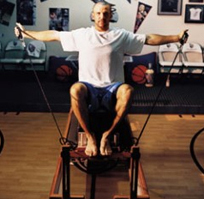 Further evidence of the versatility of Pilates is the fact that many athletes participating in the 2008 Summer Olympics in Beijing credited the exercise as part of their training regimens. According to various sources, Olympian devotees of Pilates include: 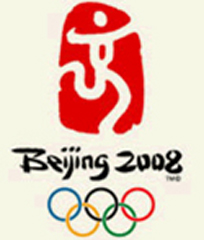 “I used to feel like crap after practice and games but not since Pilates. I learned to breathe through my muscles. My posture is better. I can run more fluidly. And I increased my bench workouts. I came out of the season injury-free.”

“Pilates is going to add five, six, seven… years to my career.”

We would love the opportunity to speak to you...

If you would like further information on all of the classes we offer, advice on choosing the correct plan for you, or if you would like a tour of the Pilates studio – please get in touch.

GET IN TOUCH
Already a member? Book a Class Here
Any Questions? Get in Touch Here
Page load link
Go to Top